The right people for disciples 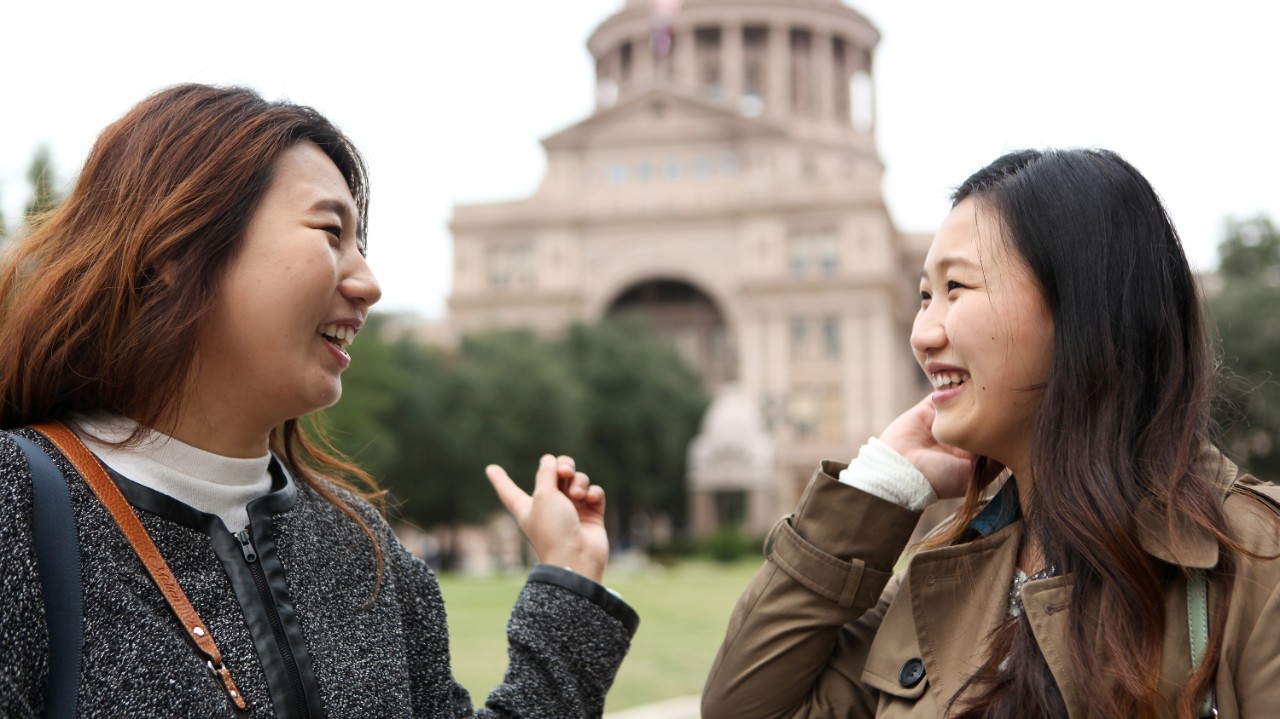 The most important decision you make at the beginning of each ministry year, will be which individuals you pour your life into. Let’s talk about why we must choose wisely, and then how to do it.

Why Must We Choose Wisely?

In Luke Chapter 6, observe how Jesus chose to disciple, and the fact that He didn’t disciple everybody. Luke 6:12 says, “And it was at this time that He went off to the mountain to pray, and He spent the whole night in prayer to God.”

The text doesn’t say what Jesus prayed, but He spent the whole night in prayer to God. You’ve got to wonder if at least some of the time was spent communing with the Father about the men that He was going to build the kingdom upon.

Why? See verse 13 – “And when day came, He called His disciples to Him and chose twelve of them, whom He also named as apostles.” There you see the names of the guys – Simon and Andrew, Philip and Bartholomew, and all the gang. He chose twelve disciples. Now watch verses 17-19:

“And He descended with them, and stood on a level place; and there was a great multitude of His disciples, and a great throng of people from all Judea and Jerusalem and the coastal region of Tyre and Sidon, who had come to hear Him, and to be healed of their diseases; and those who were troubled with unclean spirits were being cured. And all the multitude were trying to touch Him, for power was coming from Him and healing them all.”

When He descended with the twelve, there was a great multitude of His disciples – others who wanted to be followers, others who wanted to be learners from Christ. Jesus had a whole lot of people He could have chosen from. But He chose twelve. Did He love all those other people? Did He care about their needs? Did He have compassion?

Of course He did. But He also knew, even as the very Son of God, that He could not do what we cannot do. He could not invest His life fully in hundreds of people, even though He was God in the flesh. He was also limited by being a man. He was God and man in one. He was limited in time and space and in how many people He could spend time with. So Jesus chose twelve.

Why? Five Reasons to Choose Wisely

How? Four Ways to Choose Wisely

Finally, when you do start a Bible Study for the first time, realize that there will be new people who are young in their faith, and that they may not have those qualities we look for in a potential disciple – they may not be teachable; they may not come each week. Realize they may not be there yet.

You’re not challenging the whole group to discipleship. Start out with a large number of possible people – six to eight potential disciples. Over the course of time, you will be able to discern which of those really have a heart to become a biblical disciple and whether they have the qualities that make you want to invest in them. Then give them a specific challenge.

You may end up with just three faithful disciples, but if chosen wisely, they will multiply and impact eternity.

Article taken from The Compass.

Tim Henderson is the Campus Director at Penn State University and has authored or co-authored many of the Campus Ministry resources like Compass and The Community.

The right reasons for discipleship

Latest Stories in How to

Small groups that reach out: Why it's better when you help others