Sustainability and the Gospel 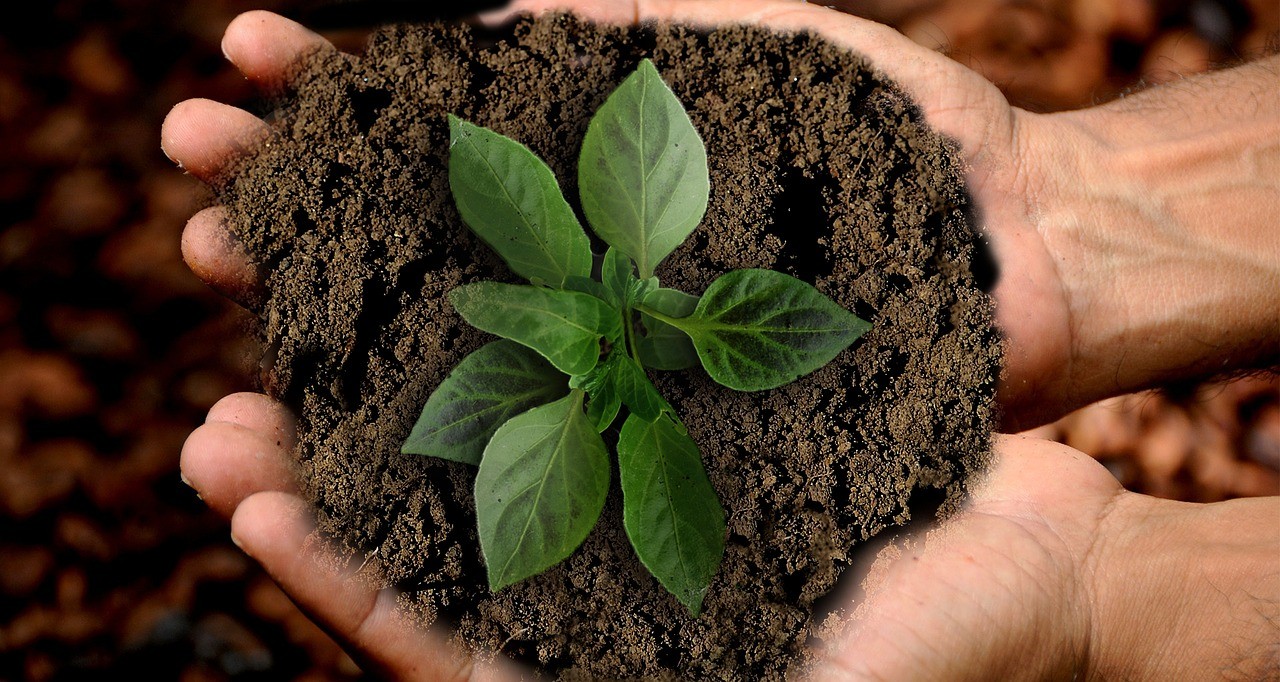 Our earth has a problem, and its people have a problem. If you ask the average person downtown though, they might give you a different answer to what your brother or sister in church would say. So, is it pollution? Is it global warming? Is it human-induced climate change? Or is it sin?

As you might expect, the Bible has something to say about this.

Romans 8 says that creation itself is under “bondage to decay” and “subjected to frustration”, while it waits for its liberation on the day the children of God are revealed, in our resurrection.

I consider that our present sufferings are not worth comparing with the glory that will be revealed in us. For the creation waits in eager expectation for the children of God to be revealed. For the creation was subjected to frustration, not by its own choice, but by the will of the one who subjected it, in hope that the creation itself will be liberated from its bondage to decay and brought into the freedom and glory of the children of God. We know that the whole creation has been groaning as in the pains of childbirth right up to the present time. Not only so, but we ourselves, who have the firstfruits of the Spirit, groan inwardly as we wait eagerly for our adoption to sonship, the redemption of our bodies. - Romans 8:18 - 23

So our hope in Christ is actually the same hope that creation has. The same news that brings freedom from our sinful state also is the good news for our world. We have good news! In a world where environmental scientists through to primary children recognise that pollution and climate change are problems, it is good news that creation will one day be restored. It is good news to know that just as we will be resurrected on the last day, creation will be restored. At the same time this means that however hard we try to be sustainable, we won’t and can’t “save the planet”. That is God’s job.

But does this mean we can sit back and relax?

Is it enough to know that our gospel brings hope in the midst of fear and uncertainty about our planet’s future? Is it okay for us to disregard the state of our planet because of this? The Bible says that we have a responsibility to the creation we have been placed in charge of.

God blessed them and said to them, “Be fruitful and increase in number; fill the earth and subdue it. Rule over the fish in the sea and the birds in the sky and over every living creature that moves on the ground.” - Genesis 1:28

I would argue that just as the gospel brings hope to a person who despairs for our planet, we still have this job that we were given at creation - stewarding creation well. And God is our boss!

But does this mean we are adding to the gospel?

Christians are sensible to be wary of anything that sounds like “Jesus plus x” theology. The gospel that saves is the news of Jesus’ life, death, resurrection and ascension. No reusable cup is going to save someone’s soul! No composting system or cloth nappy regime is going to reconcile a rebellious sinner to a just and holy God. Being “green” cannot replace the gospel. And our shortcomings in sustainability will not cost us salvation. We must continue to proclaim the gospel even as we roll up our sleeves to look after the creation under our care.

How can we do both?

We can share about the hope we have for the future in the message of the gospel.

We can care for the earth in simple ways, and partner with our non-Christian neighbours in looking after the earth through composting, cutting out plastic waste, and the like.
We can rethink our ministry strategies, so that gifts which we intend for opening up doors to the gospel don’t shut them tighter.

If you’re having a gospel outreach with a sausage sizzle in an area well known for its vegetarian or vegan culture (think downtown Wellington) it makes sense to offer vegetarian sausages. In the same way, if you do campus outreach, it makes sense to be sensitive to the green sensibilities of the woke university student!

We can think through being environmentally sustainable in the ways we do ministry - If your ministry saves money by giving out plastic trinkets and balloons, it may pay to rethink.

So what’s my takeaway message? My TLDR

Being “green” will not save the environment, and it won’t save sinners from judgement. But neglecting our role as stewards of creation dishonours our God as creator, and puts stumbling blocks in the way of the gospel. It is worth marrying efforts at sustainability with our proclamation of the gospel.

Image by anncapictures from Pixabay.

The Power of a Well-Told Story