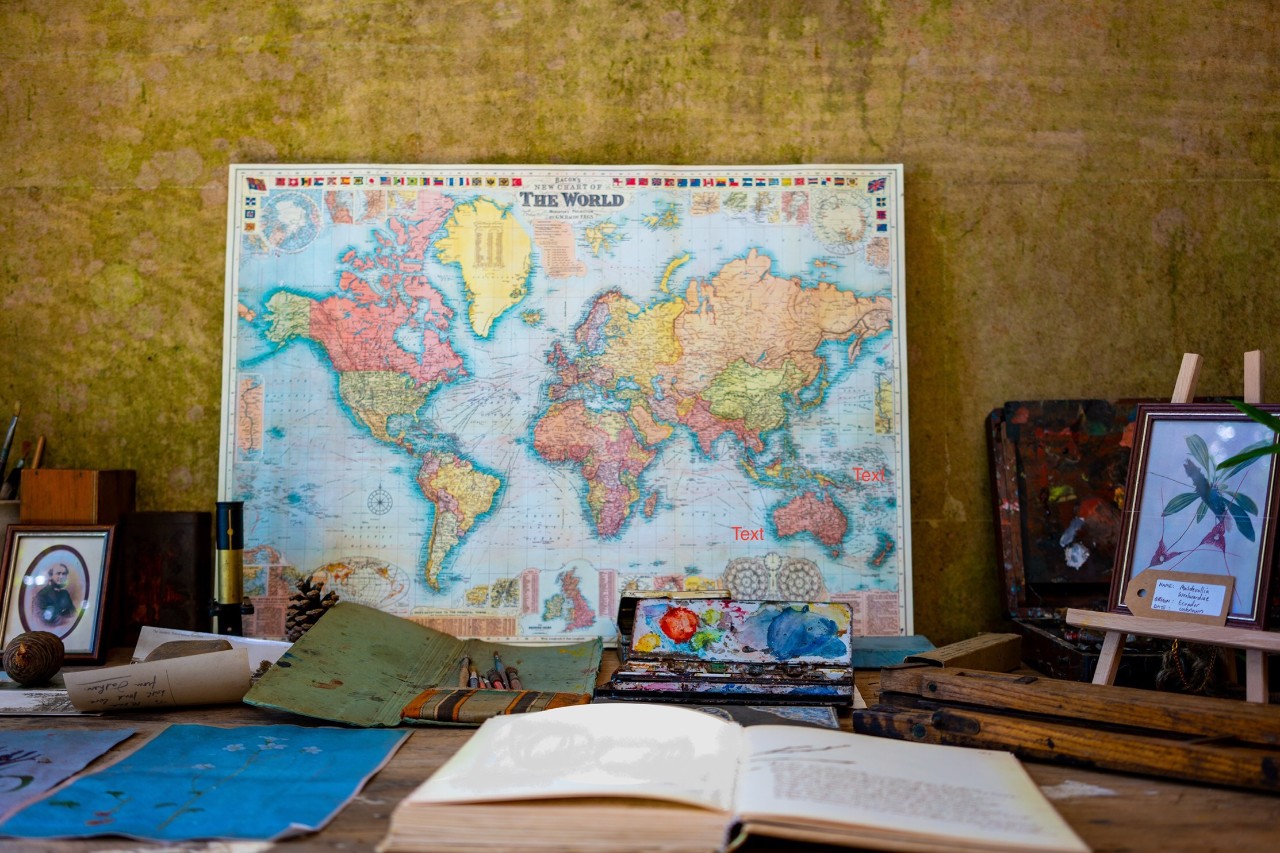 Translation is an unseen work, but it is crucial. It’s not in front of a crowd or in conversation with others. God is using the translation of Christian resources to reach the ends of the earth before a Christian may ever get there.

In the last three years alone, the Knowing God Personally (KGP) evangelism tool (in the Godtools app) has been translated by faithful volunteers into Tok Pisin, Tongan, Samoan, Māori, and Bislama. Wow, what exciting news! That is something to rejoice about!

You may be wondering how effective translating the gospel into a digital media is for reaching the Pacific Islands. However there are actually more people there with phones than toothbrushes nowadays. Those millions of people who aren’t likely to be face to face with an evangelizing Christian probably have phones. Even in remote places, we are living in a digital age.

In 2 Corinthians 9:10, it says “There are, perhaps, a great many kinds of languages in the world, and no kind is without meaning.” This month, we are celebrating Māori language week as well as Tongan language week. This is so important because languages are windows into culture and every culture opens our eyes to a different way of seeing God’s character and beauty.

Translations say to the reader that they, their identity and their culture, are important and that the gospel is not just for one culture, but is true and belongs in every community in the world.

God cares for distant people and places and we should too. Without translation, the multiplication of the gospel can only go so far. It is limited in a box. With each new language being added to various evangelism tools, an extra ten thousand or hundred thousand can hear, receive, and believe.

In 2018, there was a mission trip to Samoa, where the newly translated presentation was used. Because of this translation more people were able to share the gospel and more were able to hear it and understand it in their own mother tongue.

At the end of 2018, Viliami from Tonga was in New Zealand for staff training and got connected with the digital strategies ministry here. He was asked to translate the KGP presentation, and within a few weeks, the truth of the gospel was ready to be received by Tongan speakers. Viliami didn’t waste any time before using the tool himself. He began training Christians in how to use the Tongan KGP, and began using it on campus.

Viliami shared “These tools make things easier for us to do ministry… I’m really motivated to translate other materials to allow us to do even more ministry in our mother tongue.”

This glorious work has only been happening for the last three years, and we already have it in five languages. But the journey must continue and the work is not complete! There are many more languages that we don’t have these evangelism tools in yet. The high priority languages still left to be translated are: Cook Island Maori, Fijian, Fijian Indian, and Solomon Island Pijin.

We must continue in this crucial, strategic, unseen work so that one day we will all look “and behold, a great multitude which no one could count, from every nation and all tribes and peoples and tongues, standing before the throne and before the Lamb, clothed in white robes, and palm branches were in their hands;” (Revelation 7:9)

If you know someone who speaks another language, consider sharing the Godtools app with them, which has free evangelism tools in 90+ languages. Or if you or someone you know speaks a language that isn’t currently available, then it’s time to ask the question “How can I change that?” and contact us.

What is the future of your church?